It has been a long, traumatic road for Zachary Stevens and his family. With the help of Brent Mayr, however, not only is he on the road to freedom, he also stands to hold the real party responsible for his tragic story accountable.

On November 15, 2011, around 4:30 in the afternoon, Zachary Stevens left his home in a neighborhood right off of FM 1485, a couple of miles east of US-59 in New Caney. Severe weather and rain showers had just moved through the area and the roadways were still very wet. Zach was traveling westbound on the two lane highway with a number of cars ahead of him following each other fairly close. All of a sudden, Zach recalled one of the vehicles applying their brakes. The rest of it was a blur to him. According to witnesses, he swerved onto the shoulder to avoid colliding with the slower vehicles, passing them on the shoulder. Once past the vehicles, Zach was able to maneuver his car back into the westbound lane of travel. The wet roads, however, proved to be too treacherous. The tires of his vehicle lost their traction and Zach’s car began to hydroplane. It would “yaw” from the westbound lane into the oncoming traffic in the eastbound lane.

Traveling in the opposite direction in a Nissan Frontier pickup truck was Mariano Landaverde. He was not wearing his seat belt. He tried to take evasive action but was unable to avoid the nearly head-on collision. Although his vehicle was equipped with one, his airbag failed to deploy. Between that and his failure to wear a seat belt, the force of the collision was enough to cause his death.

Zach himself was badly injured. Although he was wearing his seat belt, his airbags also failed to deploy. When witnesses approached Zach, they saw blood coming from his ears and face. He was barely coherent, crying, and screaming in pain. EMS personnel immediately transported him to the hospital.

Hospital records and blood taken from him by police showed that Zach had no intoxicating substances in him. Cell phone records showed that he was not on his cell phone at or before the time of the accident.

Law enforcement nevertheless suspected Zach of criminal wrongdoing. Although their calculations showed that he was traveling well below the speed limit, investigators used evidence obtained from the airbag control module, or “black box” as it is more commonly known, to draw the conclusion that Zach was speeding well in excess of the speed limit and driving in a reckless manner.

One problem: the vehicle Zach was driving was a 2007 Saturn Sky. In April 2014, General Motors issued a massive recall related to faulty ignition switches in a number of vehicles, including this Saturn Sky that Zach was driving.

Despite this problem, Zach found himself in a position no person would want to find themselves in: charged with a felony offense facing up to 20 years in prison.

Zach and his family turned to Brent Mayr. As the former head of the Vehicular Crimes Section of the Harris County District Attorney’s Office, Mayr applied his specialized knowledge and experience with cases of Vehicular and Intoxication Manslaughter to taking a closer look at Zach’s case. Immediately concerning was the fact that Zach’s airbags failed to deploy despite the nearly head-on collision. Working with a team of investigators and experts, Mayr also recognized that the “black box” data was not consistent with other evidence in the case. And, of course, there was the critical admissions by General Motors that several of their vehicles, including Zack’s Saturn Sky, were defective.

Having identified these problems, Mayr went to task preparing a comprehensive grand jury presentation. Although grand juries in Texas meet in secret, Mayr was nevertheless permitted to present “the rest of the story” including multiple reports and letters from witnesses. After considerable deliberations, a Montgomery County Grand Jury elected not to indict the case and the charges were subsequently dropped.

Now, Zach is going after the real party responsible for the accident. With the help of Josh Davis of the Josh Davis Law Firm, Zach is now pursuing a claim against General Motors. As featured in this story, with the dismissal of his criminal charges, Zach was able to file his claim shortly before the deadline for filing claims against GM.

If you or a loved one find yourself charged with Intoxication or Vehicular Manslaughter, put Brent Mayr’s experience, knowledge, and proven results to work for you, and contact him at 713-808-9613 or visit bmayrlaw.com.

Brent Mayr is Board Certified in Criminal Law by the Texas Board of Legal Specialization. He has been named to Texas Super Lawyers List for Criminal Defense. 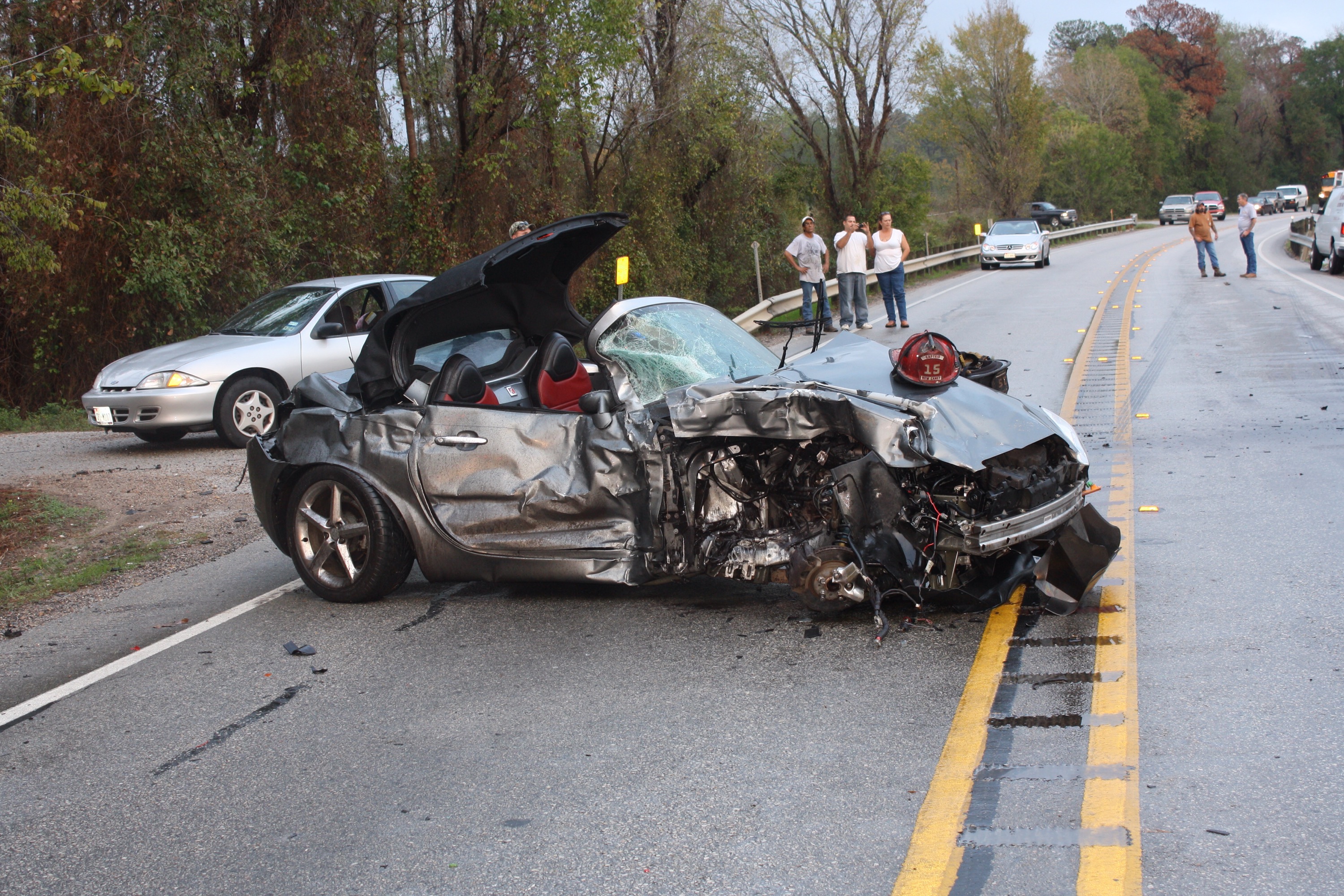 Another high profile case. Another acquittal. Brent Mayr, along with legendary criminal defense attorney, Dick DeGuerin, managed to convince an El Paso county jury to acquit their client of felony...