Mayr Law, P.C. was founded in 2010 by Board Certified Criminal Attorney Brent Mayr. Committed to giving client’s personalized attention, Brent Mayr is involved in each and every one of the firm’s client’s cases. He has over 20 years of experience in the criminal justice system and is Board Certified in Criminal Law by the Texas Board of Legal Specialization.

All matters pertaining to criminal law are handled by Mayr Law P.C. such as the following:

White collar crimes cover a large spectrum of offenses that are generally associated with some level of sophistication. They can involve defense against a variety of offenses involving fraud, deceit, or illegal transactions and primarily have a financial motivation. They include criminal activities such as public corruption, bank fraud and embezzlement, money laundering, fraud against the government, corporate fraud, securities and commodities fraud, mortgage fraud, and health care fraud.

Whereas defense against a crime like murder or sexual assault requires a thorough investigation of and familiarity with witnesses and investigation techniques, white collar crimes are typically “paper-intensive” requiring large amounts of time and effort to review documents including bank records and other financial documents. They also involve complex legal issues that include protected privacy rights, knowledge of complex and difficult-to-find regulations.

Brent Mayr has represented individuals in a variety of white collar cases in both state and federal court. He has kept criminal charges from being filed against targets of these types of investigations. He has secured dismissals and acquittals for individuals who have been indicted for these types of offenses. With over 20 years of experience dealing with white collar cases, Brent Mayr and the lawyers of Mayr Law, P.C. have the strength, tenacity, knowledge and experience to obtain favorable outcomes for client.

Driving While Intoxicated (DWI) is one of the most commonly prosecuted criminal offenses.  In Texas, a person commits the offense of DWI when they operate a motor vehicle in a public place while intoxicated.  “Intoxicated” means either (A) not having the normal use of mental or physical faculties by reason of the introduction of alcohol, a controlled substance, a drug, a dangerous drug, a combination of two or more of those substances, or any other substance into the body; or (B) having an alcohol concentration of 0.08 or more.  A person convicted of DWI faces punishment up to 180 days in jail and/or a $2,000 fine.  With prior convictions for DWI, possible punishments range from up to 1 year in jail and/or a $4,000 fine for a second conviction, from 2 to 10 years in prison and/or a $10,000 fine for a third conviction, and, in some case, up to Life in Prison.

Brent Mayr has unique experience and training relating to the prosecution and defense of DWI.  As a former prosecutor, Brent Mayr made his mark as head of the Vehicular Crimes Section of the Harris County District Attorney’s Office.  The Section — responsible for handling cases where intoxicated and/or reckless driving resulted in serious bodily injury or death — put Brent Mayr at the forefront of high profile DWI cases.  Brent Mayr was called upon to lecture and teach other attorneys, criminal justice personnel — and even the Houston Rockets — about the intricacies and legal issues involved with the investigation and handling of Driving While Intoxicated (DWI) cases, Intoxication Manslaughter cases, and other criminal offenses involving motor vehicles.  Additionally, media outlets from all over the State of Texas would routinely turn to Brent Mayr to discuss and comment on issues involving the investigation and handling of DWI cases.

As a defense attorney, Brent Mayr has represented numerous clients charges with every kind of DWI and has secured positive results, including a number of case dismissals and acquittals.

These types of offense are the most difficult for a person to face.  As Harris County leads the country in the number of alcohol-related motor vehicle fatalities, law enforcement and prosecutors are extremely vigilant in investigating crashes, seeking convictions, and securing long prison sentences against individuals charged with these types of offenses.

Brent Mayr’s unique experience and knowledge gained as former head of the Vehicular Crimes Section of the Harris County District Attorney’s Office puts him in a position to provide unparalleled legal representation in these types of cases.  Brent Mayr has represented a number of individuals charged with these offenses and can fight to get the best possible outcome.

Aside from motor vehicle crashes caused by drinking and driving, law enforcement and prosecutors also investigate and prosecute individuals who cause crashes as a result of negligent and reckless driving not related to intoxication.  Using general homicide laws, individuals who by reckless acts or criminal negligence cause the death of another faced charges of Manslaughter or Criminally Negligent Homicide, respectively.  Possible punishment could be anywhere from 6 months in state jail up to 20 years in prison and/or up to a $10,000 fine.  Additionally, a person who races a motor vehicle that results in a death could be prosecuted for that offense and face anywhere from 2 to 20 years in prison and/or up to a $10,000 fine.

Motor vehicle accidents that result in a death are a tragedy that touch people’s lives.  An even greater tragedy potentially occurs, however, when law enforcement attempts to classify these accidents as crimes.  Emotions run high, political pressures exist, and a person in this circumstance needs someone who has been on the front line of investigating, prosecuting, and defending these types of cases.  Once again, Brent Mayr’s unique experience and knowledge gained as former head of the Vehicular Crimes Section of the Harris County District Attorney’s Office puts him in a position to provide unparalleled legal representation in these types of cases.  Brent Mayr has represented a number of individuals charged with these offenses and can fight to get the best possible outcome, even potentially keeping charges from ever being filed.

A person commits criminal homicide if he intentionally, knowingly, recklessly, or with criminal negligence causes the death of an individual.  Criminal homicide is murder, capital murder, manslaughter, or criminally negligent homicide.

A person commits Capital Murder if the person commits Murder, as described above, and, among other circumstances, either (1) the person murders a peace officer or fireman who is acting in the lawful discharge of an official duty and who the person knows is a peace officer or fireman; (2) the person intentionally commits the murder in the course of committing or attempting to commit kidnapping, burglary, robbery, aggravated sexual assault, arson, obstruction or retaliation, or terroristic threat; (3) the person commits the murder for remuneration or the promise of remuneration or employs another to commit the murder for remuneration or the promise of remuneration; (4) the person murders more than one person during the same criminal transaction or pursuant to the same scheme or course of conduct; (5) the person murders an individual under six years of age; or (6) the person murders another person in retaliation for or on account of the service or status of the other person as a judge or justice of the supreme court, the court of criminal appeals, a court of appeals, a district court, a criminal district court, a constitutional county court, a statutory county court, a justice court, or a municipal court.  A person convicted of Capital Murder faces imprisonment up to life without the possibility of parole or the death penalty.

A person commits Manslaughter if they reckless cause the death of another.  A person convicted of Manslaughter could be punished by imprisonment anywhere from 2 to 20 years in prison and/or up to a $10,000 fine.

Brent Mayr, over the course of his legal career, has handled every type of these homicides.  These cases require an enormous amount of knowledge related both to scientific, factual issues such as cause and manner of death and other investigation techniques, as well as legal issues such as defenses, justifications, and mitigating circumstances.  Let Brent Mayr put his experience and knowledge to work for you in these difficult situations.

Board certified criminal defense attorney Brent Mayr can assist clients all throughout the state of Texas. He is an experienced, dedicated attorney who can handle many areas of criminal defense law, including; 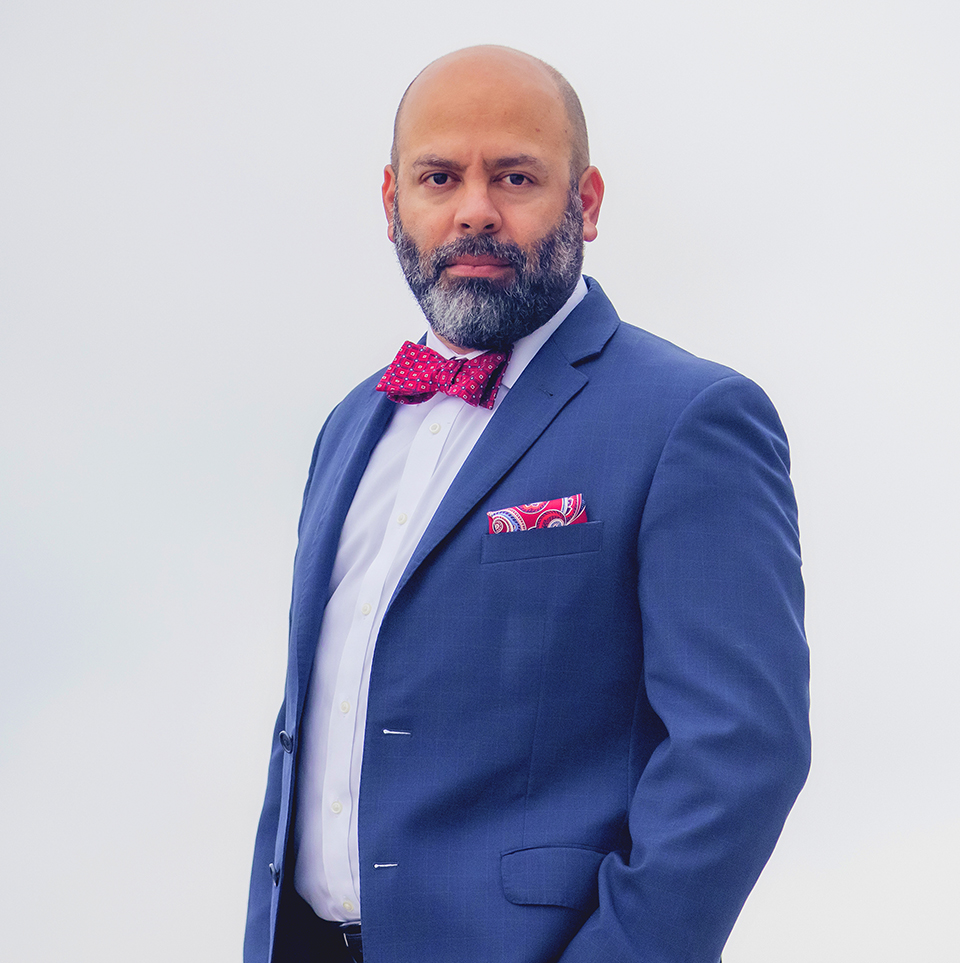 My extensive experience means I can proactively take steps to advocate for you and your best interests. Any lawyer can request an offense report and show up to court. I am going to use my enormous resources to go well beyond that. From investigators to experts, I am going to do everything – and look for everything – to provide the very best defense to the client and get them the best possible outcome. 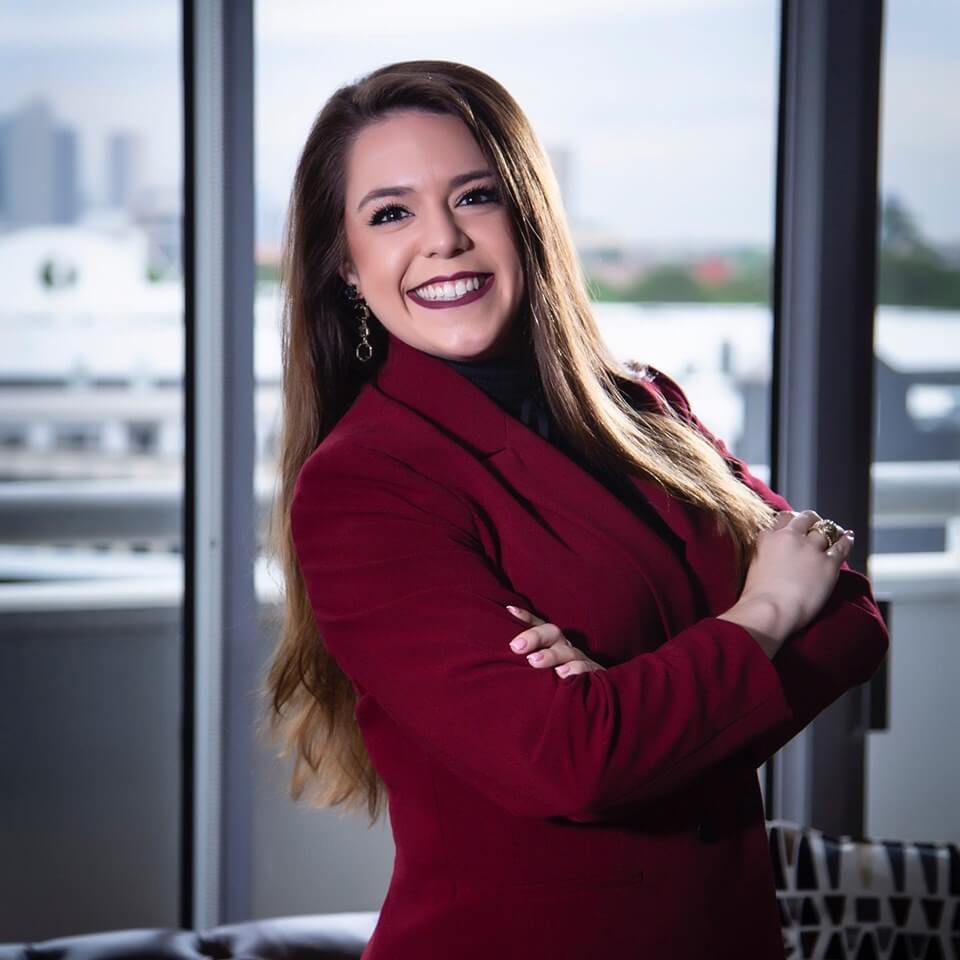 “Brent was very invested in not only my case, but me as a person, because I am a mom, because I am a business owner, I really wanted to do the best so that I can move on with life as usual.”