Convincing a jury to find someone accused of DWI where there is a blood test purporting to show they were over the 0.08 legal limit is a difficult task. Doing it twice in two weeks is an even greater challenge.

Brent Mayr, Board Certified Criminal Attorney, however, accomplished it, earning “Not Guilty” verdicts for two of his clients in back-to-back weeks.

On August 18, 2014, Mayr proceeded to trial on a DWI case where the client was arrested and charged with DWI after being involved in an accident on a rainy, Halloween night in 2013. After the client refused a breath and blood test, law enforcement obtained a search warrant to take the client’s blood. Testing purported to show that the client had a blood alcohol concentration (BAC) of 0.127. At first glance, it appeared to be an impossible case to win. Mayr, however, discovered critical errors with both the search warrant and blood testing process, and was ultimately able to convince the judge in the case to direct the jury to find the client “Not Guilty” based on insufficient evidence after one day of testimony.

The following week, Mayr, along with attorney Juan Guerra, proceeded to trial on a DWI case where the client was arrested by a Houston Police Department DWI Task Force officer. The client likewise refused a breath and blood test and had his blood drawn after the officer obtained a search warrant. The test result showed the client had a BAC of 0.107. During a skillful cross-examination of the State’s toxicologist, Mayr was able to get the witness to admit to a number of problems within the HPD Crime Lab’s toxicology section, as well as a number of problems with the blood testing process in the client’s case. After deliberating for less than 30 minutes, the jury came back with a “Not Guilty” verdict.

As the former head of the Harris County District Attorney’s Office Vehicular Crime Section, responsible for the prosecution of all DWI and DWI-related cases, Mayr gained valuable knowledge and experience that he now puts to use to help clients like these. He has gone out with officers and been to accident scenes. He has been in crime labs to learn the science behind breath and blood testing. As a criminal defense attorney, in addition to numerous acquittals and dismissals, Mayr has lectured all over the state to other criminal lawyers on how to effectively defend individuals charged with DWI and other intoxication-related offenses like Intoxication Manslaughter and Intoxication Assault.

To put Brent Mayr’s experience, knowledge, and proven results to work for you, contact him at 713-808-9613 or visit bmayrlaw.com.

Brent Mayr is Board Certified in Criminal Law by the Texas Board of Legal Specialization. He has been named to Texas Super Lawyers Rising Star List for Criminal Defense. 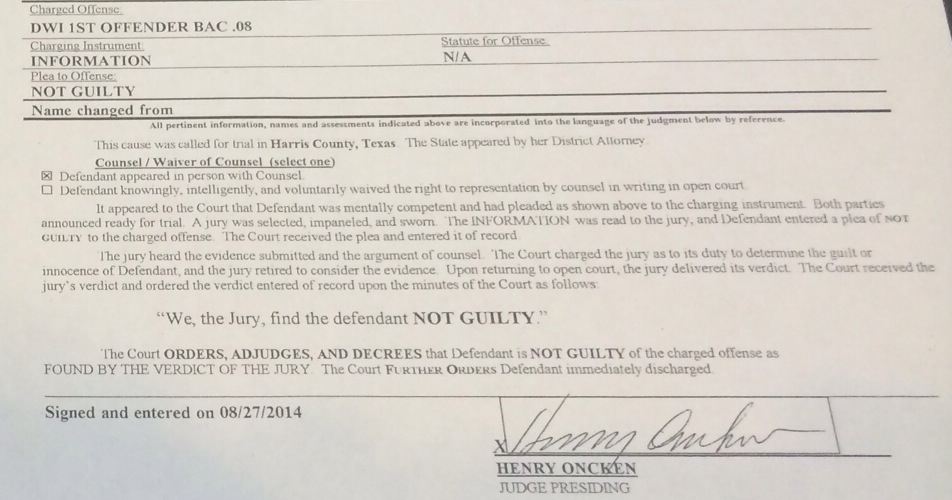 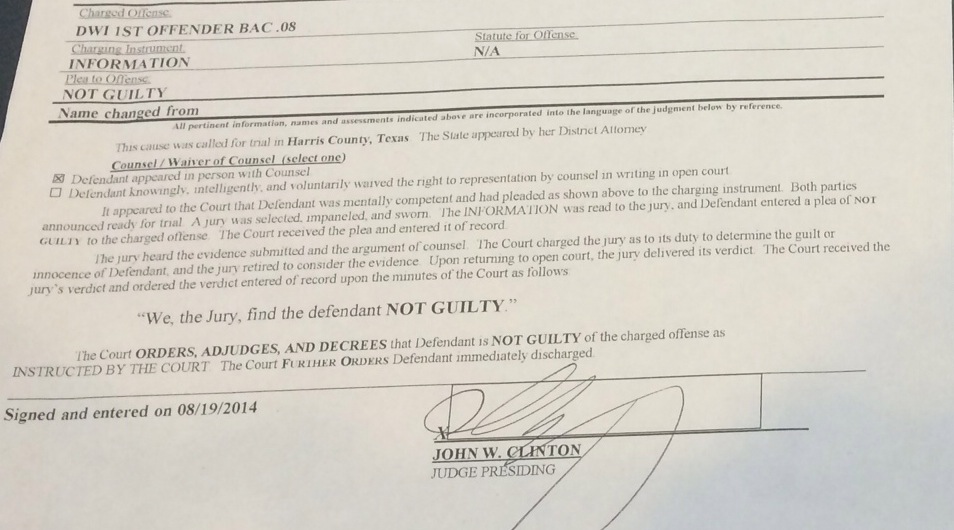 Does it help to have your prosecution experience with drug crime cases? | Houston Drug Crime Attorney

HOUSTON – Attorney Brent Mayr secured a not guilty verdict for a Houston police officer accused of killing a 71-year-old man while responding to a call. The directed verdict was...